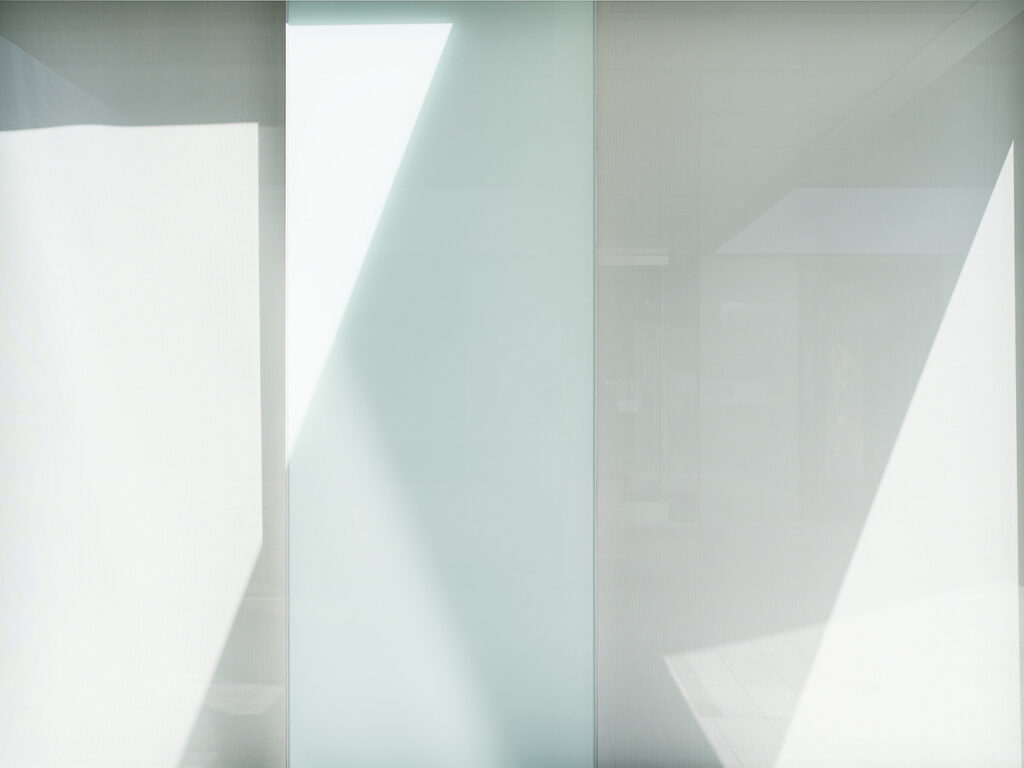 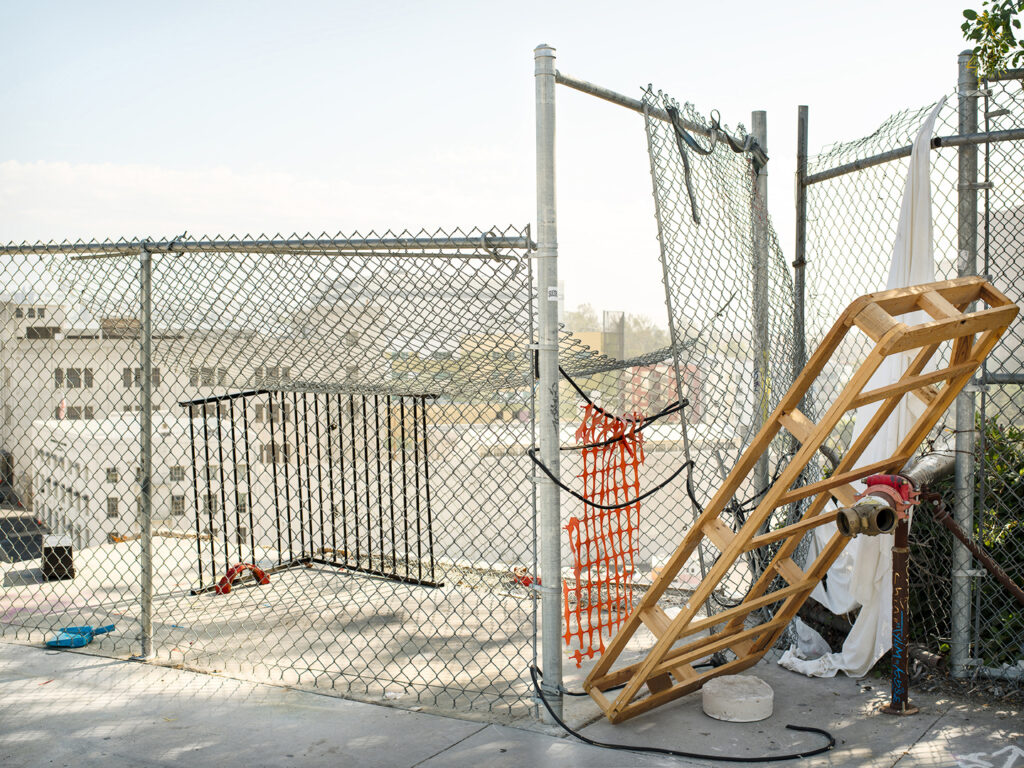 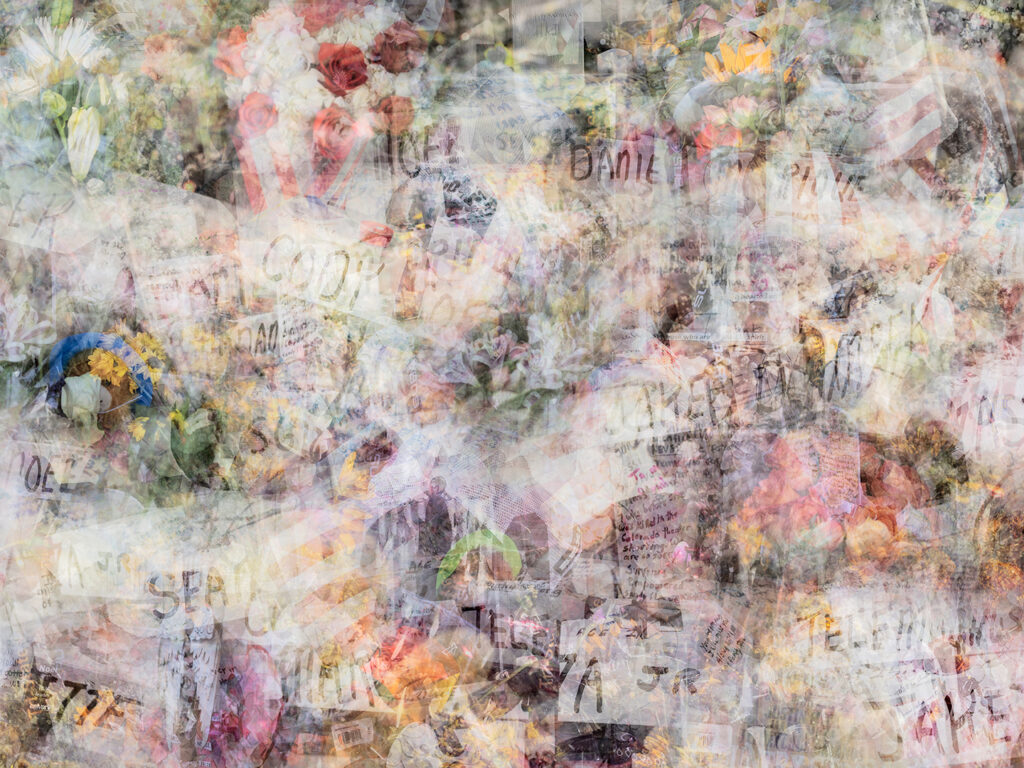 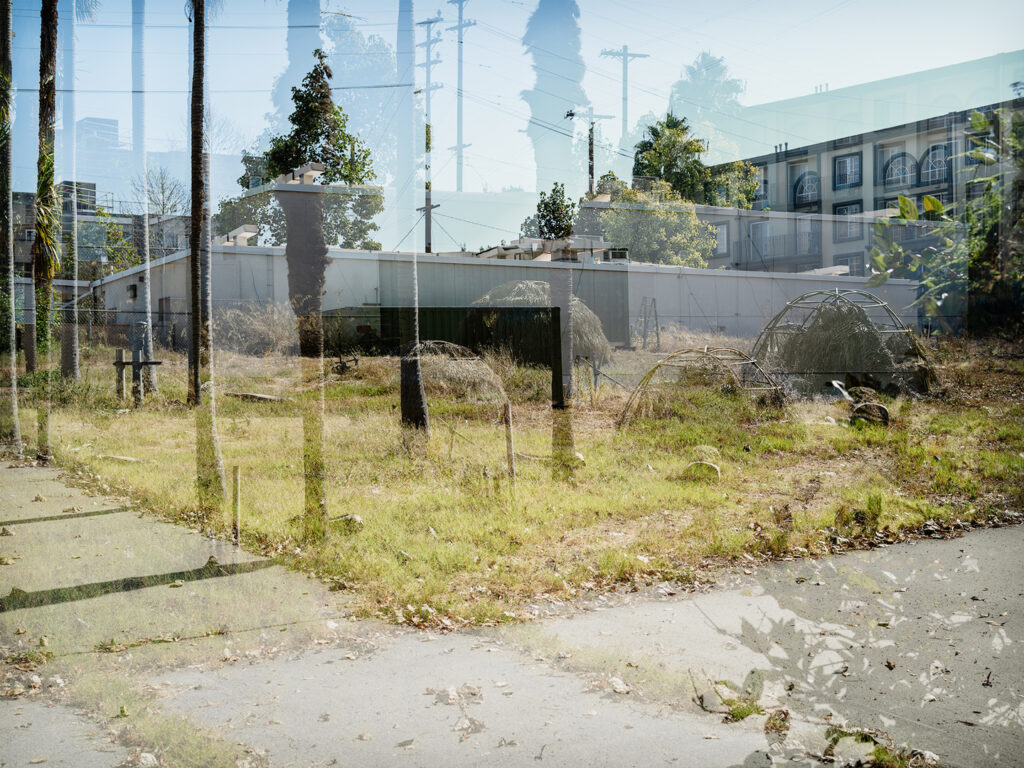 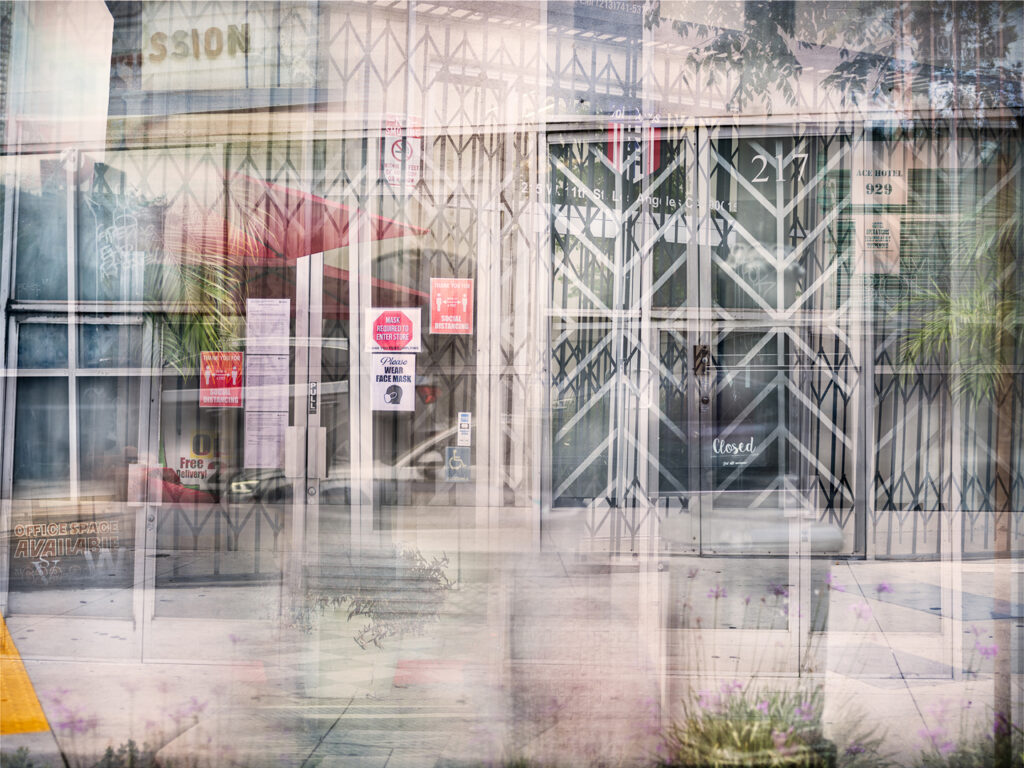 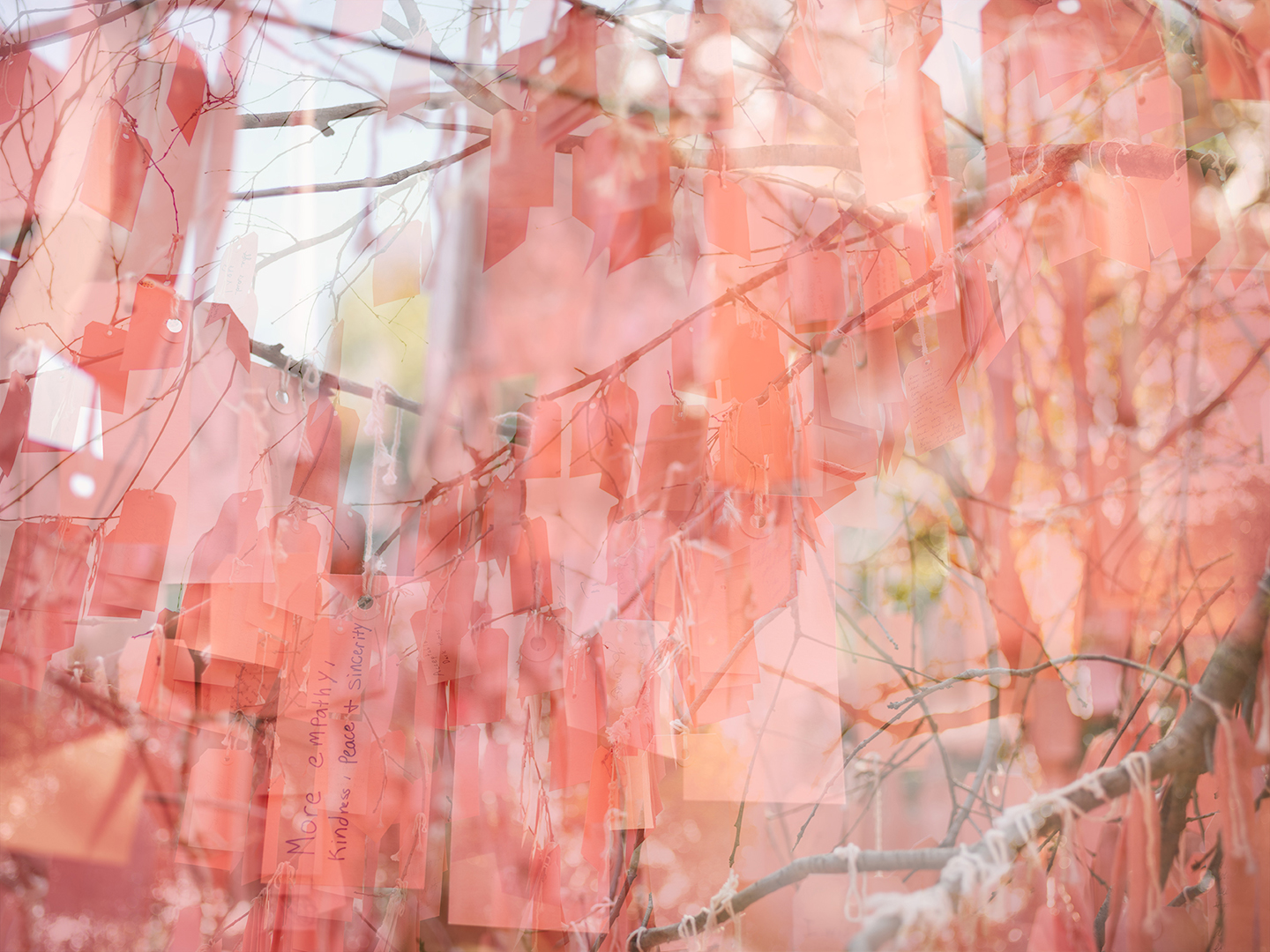 My first impression of living and driving in Los Angeles, besides getting constantly lost, was the absolute anonymity by which one moves through this city. It occurred to me that one has the ability to create or be whoever one chooses to be. In other words, one can leave one’s past behind, if so desired. There was no limit by which to define one’s life and whatever one’s leanings, one can find a community of like-minded people. Anything is possible? This open mindset, which I think is specific to Los Angeles, sets free an amazing amount of energy and hope as much as it is daunting.

In spite of its huge population Los Angeles feels less metropolitan than much smaller cities with dense urban centers. It is a vast multitude of cities and suburbs that connect uninterrupted across miles and miles of land; each neighborhood defined by its individual characteristics, forming their own urban microcosm. Moving your home within Los Angeles can amount to changing one’s life. Building community in this city is difficult. Loneliness is pervasive. Commuting is essential to achieve anything. For many owning a car is more crucial than having a place to live. Many have neither. Statistics state a third of all households consist of only one person. People tend to move in and out of each other’s lives easily, often relationships stay superficial and fleeting. Then, to varying degrees depending on where you live, we have problems with crime. Los Angeles is lined with beaches, some have never seen them, while few own their own stretch. Smog is worst in summer. There is a constant risk of earthquakes and an ever-increasing problem with wildfires and drought. Los Angeles is surrounded by the ocean, mountains, parklands, and deserts. The sun is typically shining and snow is hardly known. Many of its inhabitants develop a love-hate relationship with the city. If we don’t leave, reasons that keep us here are diverse, just like Los Angeles itself, complex and multifaceted.

The work assembled here speaks of a commitment to the vivid tangle of reality. Instead of using one totalizing formal gesture for a city too big to choose one, the work brings together realistic and ethereal imagery, multiple exposures and combinations of the figurative and the abstract. Together they make up the multitude of parallel experiences I encounter and a desire for the coexistence of these different worlds. A city with few hierarchies, full of chance encounters, the romanticism of the open road mixed with endless commuter gridlock, unbearable anonymity and individual freedom is a city one gets lost in, moves but never in a straight line. This is a city that has space for the imaginative. With its web of open-ended stories full of strange turns, twists, and jumps, like the noise of a city that never seizes in its erratic flow, this work asks for and emphasizes the need for dialogue where there is diversity.

Today’s contentious and divisive political atmosphere inspired this project as a visual response to integrate and commemorate urban diversity. Apart from the contrasting lives found in the vastly differing neighborhoods of Los Angeles I incorporate moments to create a visual place of quiet and an elusive sense of connection in spite of the disparities. Here, the discrepancies of urban culture are offset in stillness as if the diverging flow comes to a temporary pause.

This series takes visual inspiration in the Light and Space movement that originated in Southern California in the 60’s. As such transparent and reflective windows are mixed with multilayered compositions and images accentuated by urban fences. The street scenes and urban landscapes are found along many road trips across Los Angeles as I traverse the sprawling cityscape. The work balances the disparities and contradictions of the city by juxtaposing them with experiences of light, color and lines as a form of abstraction from the dividing force of city life.